This is the story of the last-known Harley-Davidson Motorcycle Truck in existence. Delivering a lesson to embrace our past and forge relationships for our future... All this from a remarkable motorcycle named Walter.
VIEW SHOWTIMES
FEATURING WALTER'S CARETAKER, MICHAEL W. SCHUSTER
The Most Extraordinary Barn-Find of Our Times...

Walter: The Missing Link chronicles the life and times of a remarkable motorcycle affectionately known as Walter®

Walter is a feature-length narrative documentary featuring Walter, a 1913 Harley-Davidson Motorcycle Truck, and his former caretaker Michael W. Schuster. This is truly an extraordinary barn-find story that tracks Walter's service mission delivering on the streets of old Milwaukee, then through forty years of desolation while stored in a horse barn, and finally his rebirth many decades later through a meticulous restoration by Ally Schuster and his grandson Michael. Walter ultimately became an acknowledged motorcycle artifact recognized as the last-known Harley-Davidson Motorcycle Truck in existence. This remarkable motorcycle's story and the related experiences of those touched by him have delighted enthusiasts and inspired us all to embrace our past and forge relationships for our future.

The Slimey Crud Motorcycle Gang - Film Festival rides again. This film festival has celebrated many significant motorcycle films over the many years. The “Walter” documentary revives the SCMG Film Festival with the story of this iconic motorcycle legend that chronicles the life and times of this centennial motorcycle’s rebirth. This event kick-starts the SCMG Motorcycle Run of the same weekend.

We are happy to offer an “old school” matinee movie at the vintage Rivoli Theatre in historic Cedarburg, Wisconsin. The “Walter” documentary along with the charm of this theater will bring you back to the days of the matinees. Enjoy a stroll through downtown Cedarburg and dinner following the show.

Purchase Tickets: At the door ONLY (cash or check)

From its inception, the Walter documentary has been fueled by the fascinating story of the 1913 Harley-Davidson Motorcycle Truck Forecar known as Walter. The Schuster family of southeastern Wisconsin owned Walter for nearly a century.

The project was kick-started with the meeting of Michael Schuster and James Cutting in 2013 on Walter’s own centennial. Over the years of their friendship, the project evolved as they strived to share this special machine with as many enthusiasts as possible. It eventually inspired the production of a feature-length documentary, supported by the enthusiasm of many friends of Walter.

The documentary is a production of The Edge Ltd., an independent production company founded in 1989 by James Cutting. A talented team of primarily Wisconsin-based production professionals has been committed to this exciting project. James is a forty-year award-winning producer/director/screenwriter veteran in film and video production. A passion for motorcycling has motivated his interest in producing motorcycle-related projects for decades. His last documentary, Hogslayer: The Unapproachable Legend, was released in 2011 to rave reviews.

Walter’s transfer to a new caretaker from the Schuster family became an integral part of the documentary storyline. Due to Walter’s rarity and unique attributes, an international effort was engaged to find a suitable home for this artifact of motorcycle culture. At times, this development dictated the production timeline but once the new caretaker took ownership of Walter, the documentary transitioned into its final phases of production. 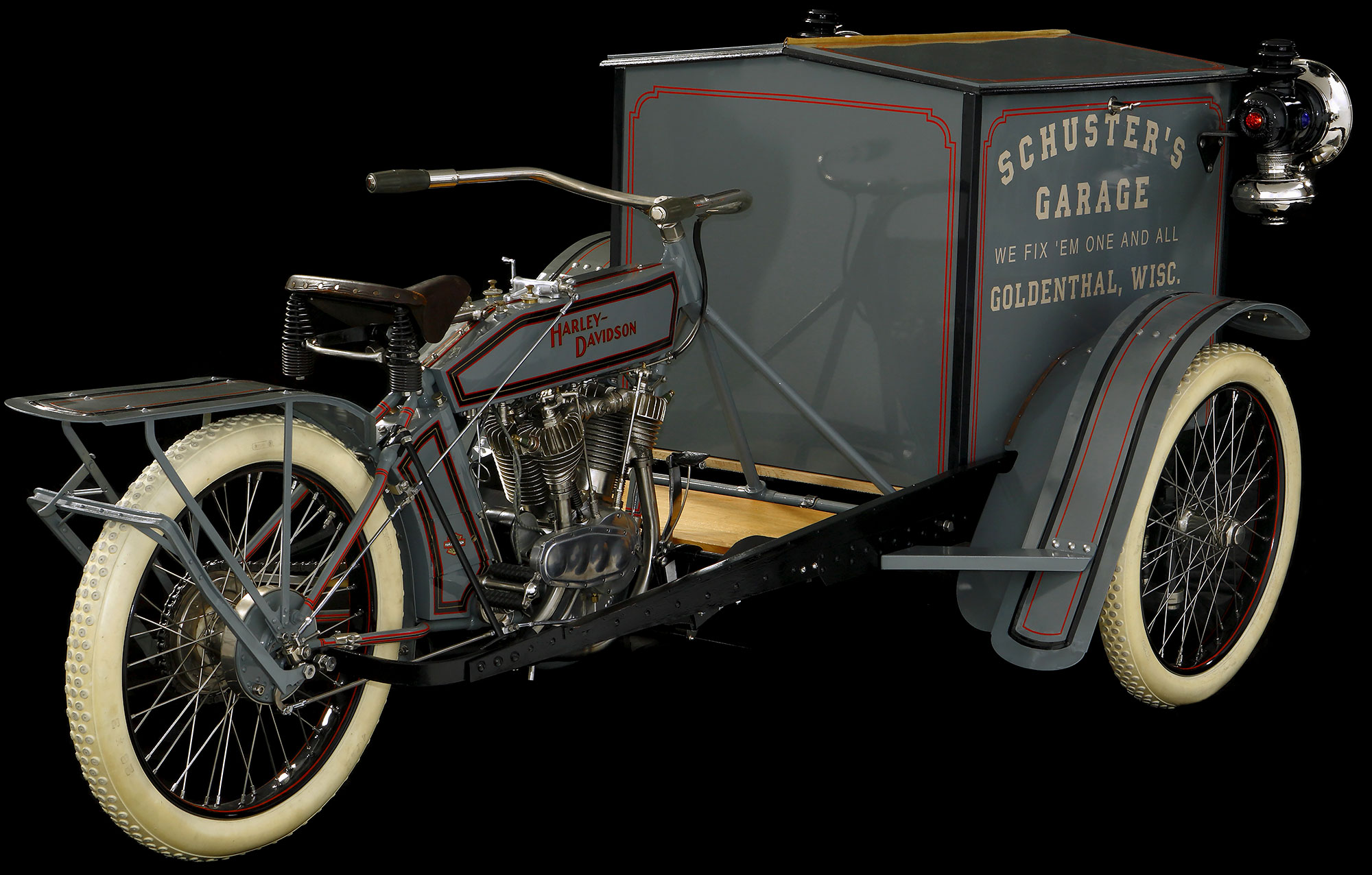 Thank you for your interest in the Walter documentary. Please email The Edge for any additional information including press and sponsorship opportunities.